The Race for Empire: The Role of the Reformation in English Colonization

North-America’s identity as a predominantly Protestant, English-speaking continent is obvious, yet what is not so well known is the foundational role that the English Reformation had in bringing this about. It was Protestantism that served as one of the leading factors in turning the British Isles into a maritime empire and drove them to seize North America from their Catholic competitors.

In the wake of Columbus’ shocking discovery of the Americas, Spain rushed to acquire a papal bull called Inter caetera, granting them exclusive rights to the lands and wealth of the New World. A year later in 1494, with the Treaty of Tordesillas, Portugal also won from the pope rights to their own zone of influence in Asia and the eastern tip of Brazil.

Meanwhile Tudor England languished in the field of exploration. Except for a brief period during the reign of Henry V, medieval England possessed no naval fleet at all and had no oceanic aspirations. 1 Their national interests had been fixated for the last several hundred years on possessions in France and the British Isles, and even if they had wanted to expand across the Atlantic, their relationship with Spain and the papacy meant that after Inter caetera the New World was off limits to them.

In 1527, however, Henry VIII led England on a path away from the continent by divorcing his Spanish wife, Catherine of Aragon, and severing all ties with the Church of Rome. Ironically, while the Reformation grew slowly under Protestant kings Henry VIII and Edward VI, it was Catherine’s Catholic daughter, Queen Mary, who truly broke the conservative English away from their old ties. Although the largely Catholic population initially welcomed Mary to the throne, they strongly disapproved of her persecution of Protestants, and her loss of the last English holdings in France meant that upon her death bed she was despised by nearly all of her former political and religious allies. 2

Mary’s persecutions and her attachment to foreign Spain were followed by her sister Elizabeth’s tolerant policy. Nominally Protestant, Elizabeth insisted on absolute loyalty to the Church of England, but left church worship largely in the hands of the local parish. The Reformation flourished under this freedom. By the end of Elizabeth’s reign the Catholics had become a small minority mostly contained within the English aristocracy.

In 1570 the pope excommunicated Queen Elizabeth for her religious settlement. The excommunication of their Queen combined with the ever menacing threat of a Spanish invasion cemented in the English people’s imagination their identity as a Protestant country. And equally integral to their Protestant identity was their fierce opposition to the Bourbon Catholic monarchies of Spain and France. 3

As the Reformation matured, English Protestants saw dominion of the sea and colonization of the New World as the strongest weapon against papal claims to Catholic universalism. 4 For the next two hundred years following the reign of Elizabeth, staunch Protestants led the call for England to challenge Spain for dominance of the Atlantic and the New World. 5 The role of Protestants in this westward expansion cannot be underestimated. 6 Sir Francis Drake and other Protestant mariners mocked the Pope’s Treaty of Tordesillas. They ravaged treasure ships all along the Spanish Main, while championing themselves as Protestant evangelists to the natives. 7 Englishmen who had been oppressed under Bloody Mary saw a kinship of suffering, not only with other persecuted Protestants, but also with natives of the New World who were enslaved under Spanish rule. Protestant ministers called for the liberation of the Americas, and preached the need to colonize those northern lands not yet dominated by Spain. 8 And English colonists in North America saw it as their “manifest destiny” that one day they would wrest the colonies of Canada and Florida away from the idolatrous French and Spanish. 9 While the previous wars with France had merely been over royal possessions, this new conflict with Spain was seen as a bitter struggle between the people of God and the forces of the Anti-Christ. 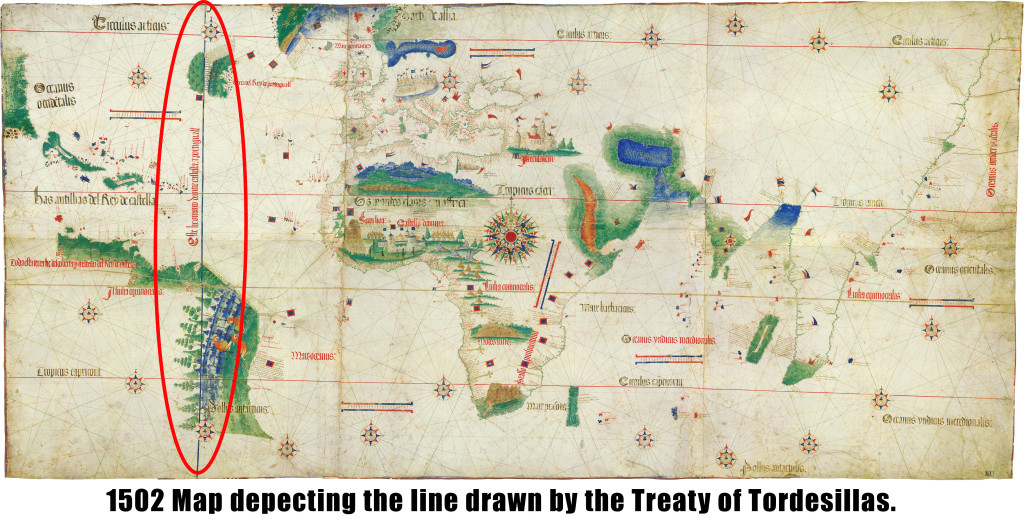 Protestantism sent England to America, and England brought Protestantism with it. As Europe passed into the eighteenth century, England had transitioned from an island kingdom into the global empire of Great Britain. They emerged from their Atlantic wars as Europe’s most progressive maritime and industrial nation, while the Catholic empires of Spain, France, and Austria were slowly slipping away into political and economic stagnation. 10 The role that Protestantism had in accomplishing this transformation of England is unmistakable. English Protestantism championed itself as the antithesis to global, Catholic imperialism. From that drive to counterbalance the papal forces, England metamorphosed into Britain, the most powerful empire of them all, which in turn was overshadowed by the United States, its colonial prodigy and Protestant heir. 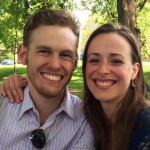 George Harrell is a graduate with a master’s degree in Theology and Letters from New Saint Andrews College in far off Idaho. He has taught an American history course for adults, and has published in the South African magazine “Die Boodskapper.” He currently teaches American History and Economics through Roman Roads Classroom, and continues to live in the foothills of Idaho with his wife and his son Patrick, where he pursues the study of hidden things. He blogs at Shot Glass of History, explaining the movements behind the events we take for granted, and helping to raise the veil from our popular narrative. 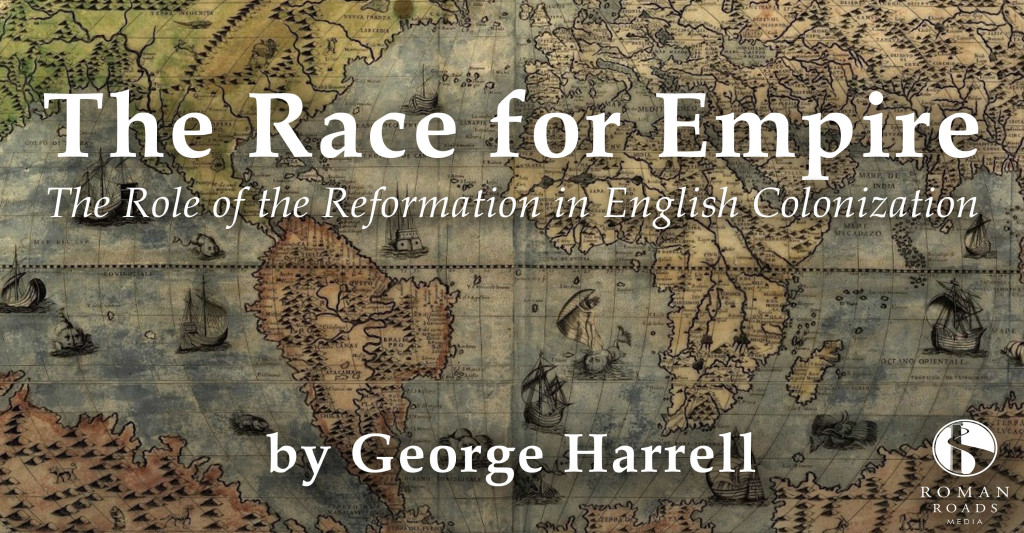