Fifteen of the sixteen volumes are complete. Unit one, The Epics, will include a new rendering of Homer’s Iliad by Wes Callihan. It is slated for a Christmas 2021 release!

NEW: Order all 16 readers in one place! 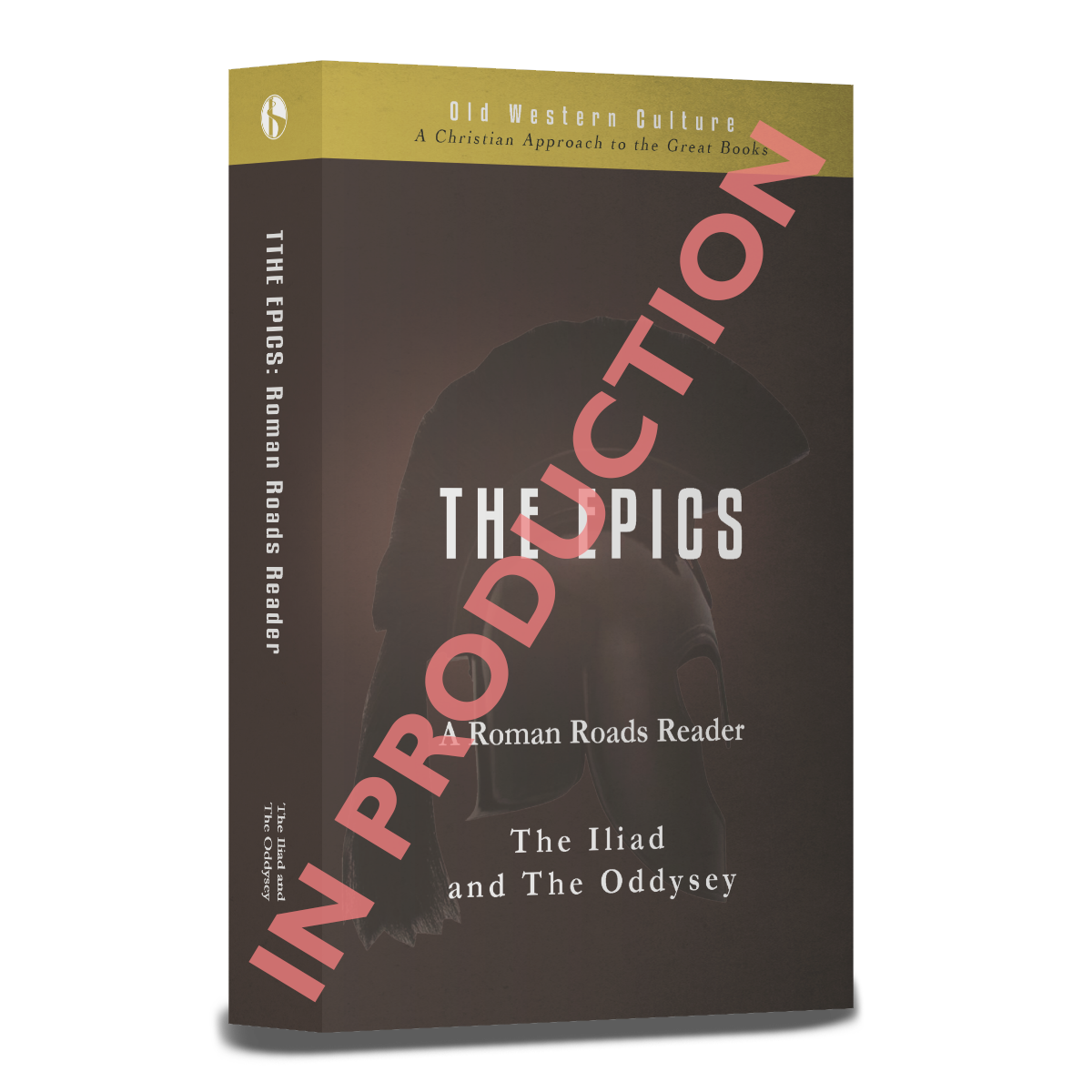 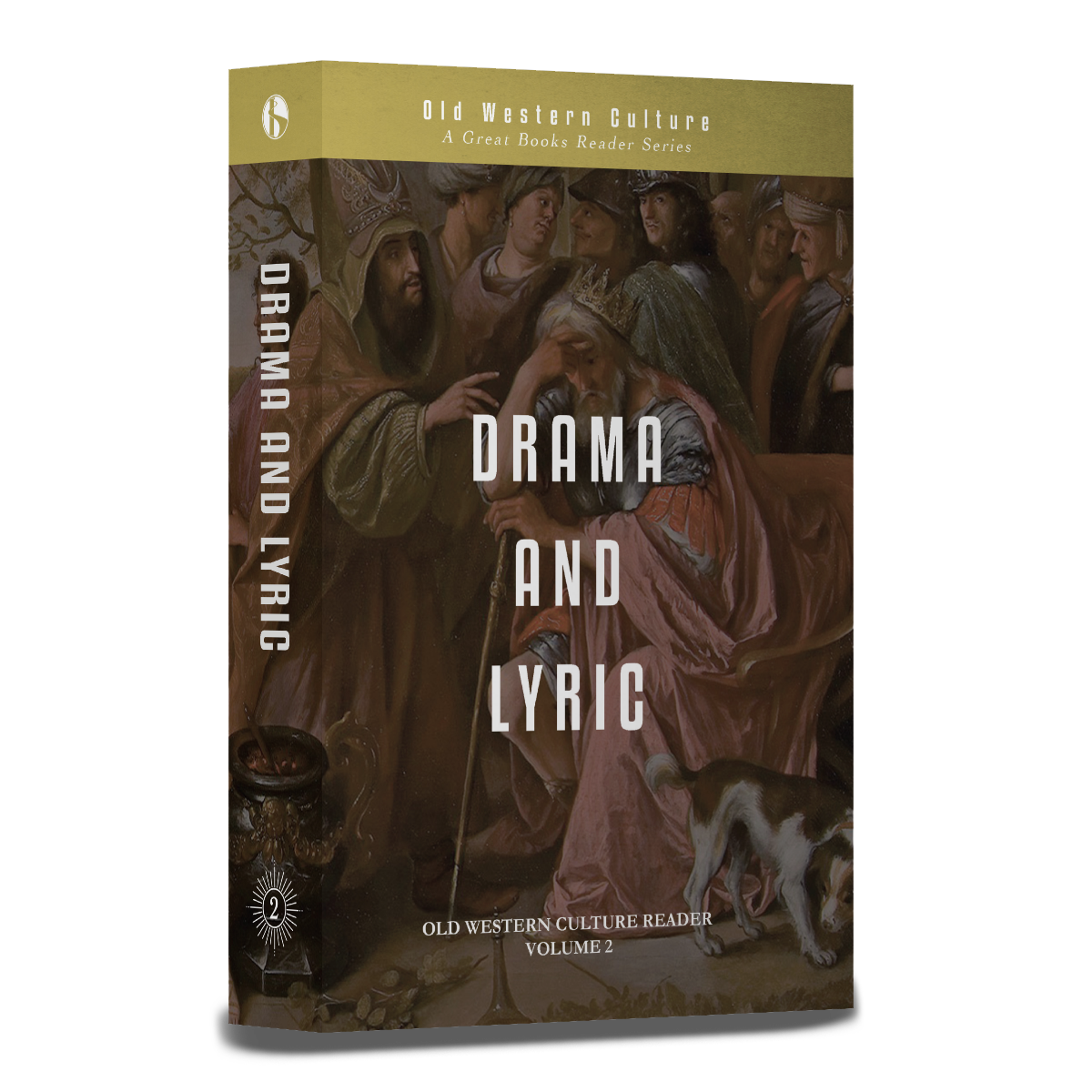 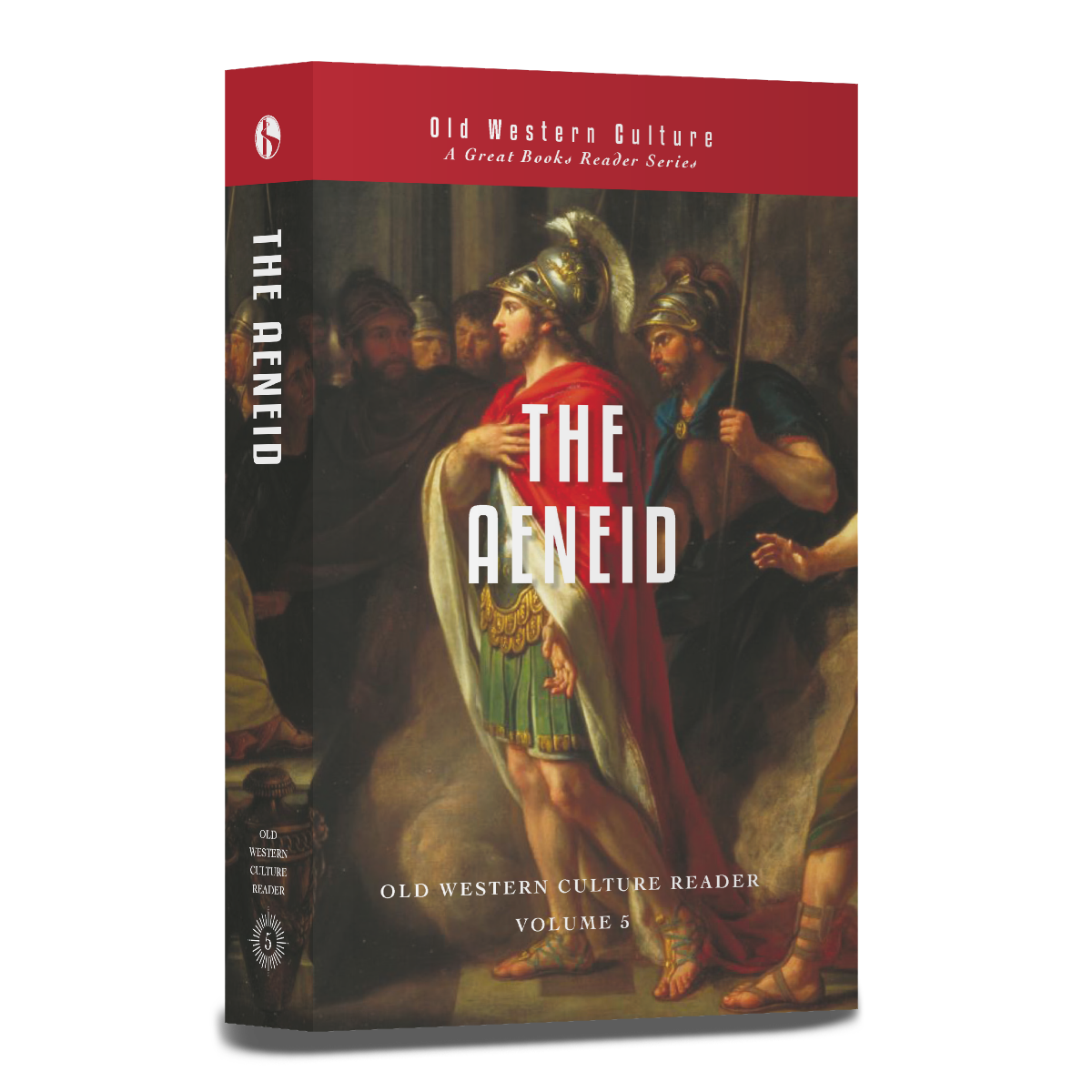 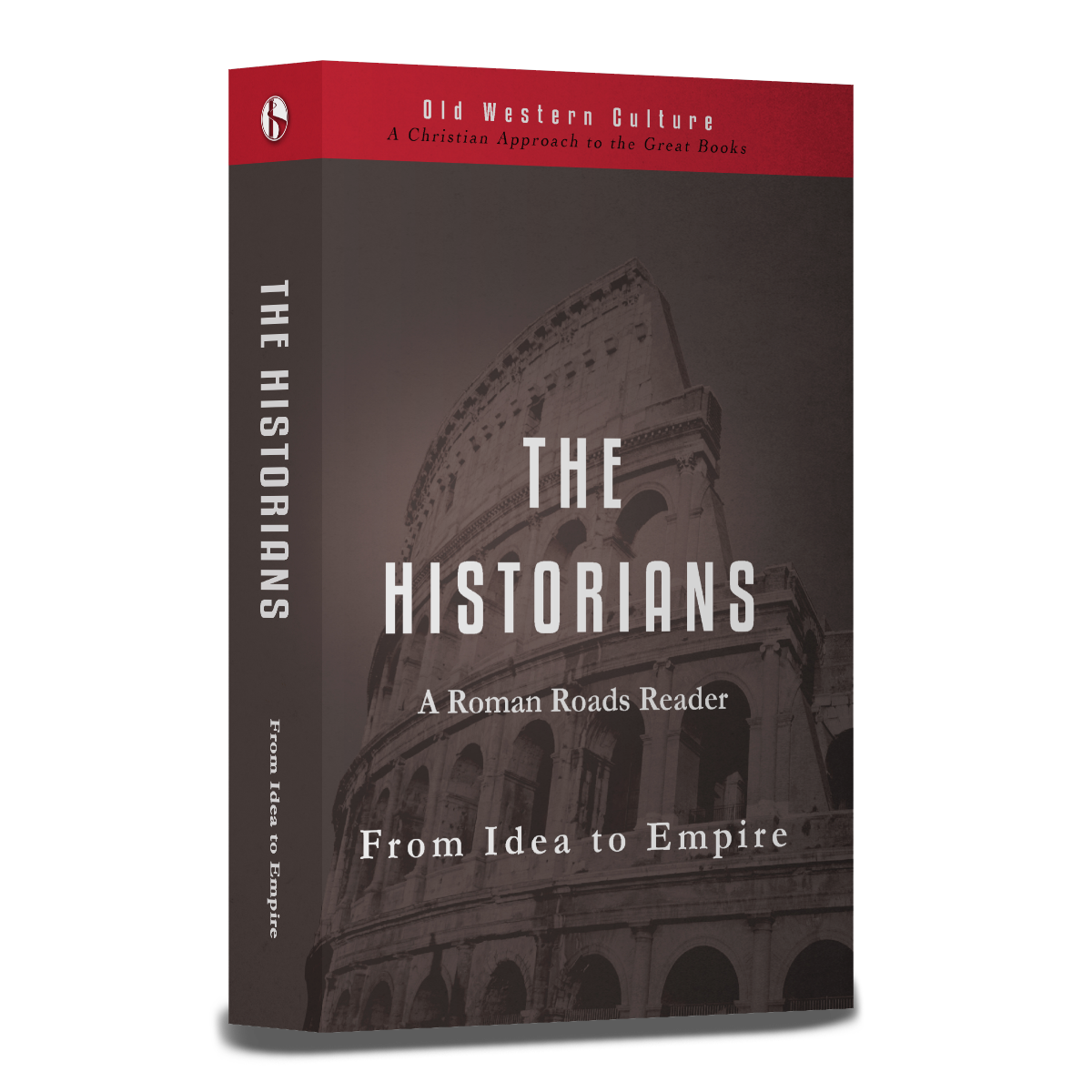 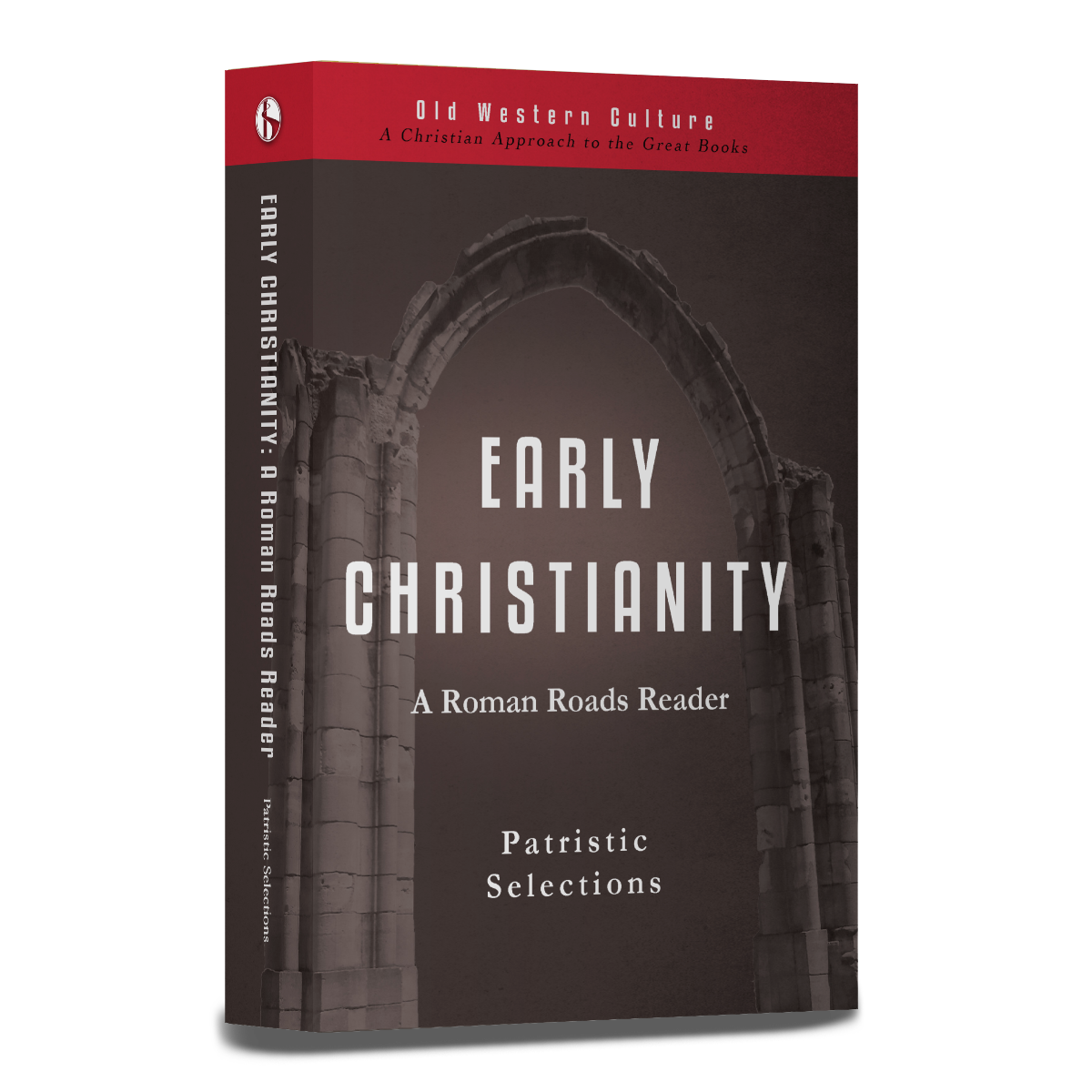 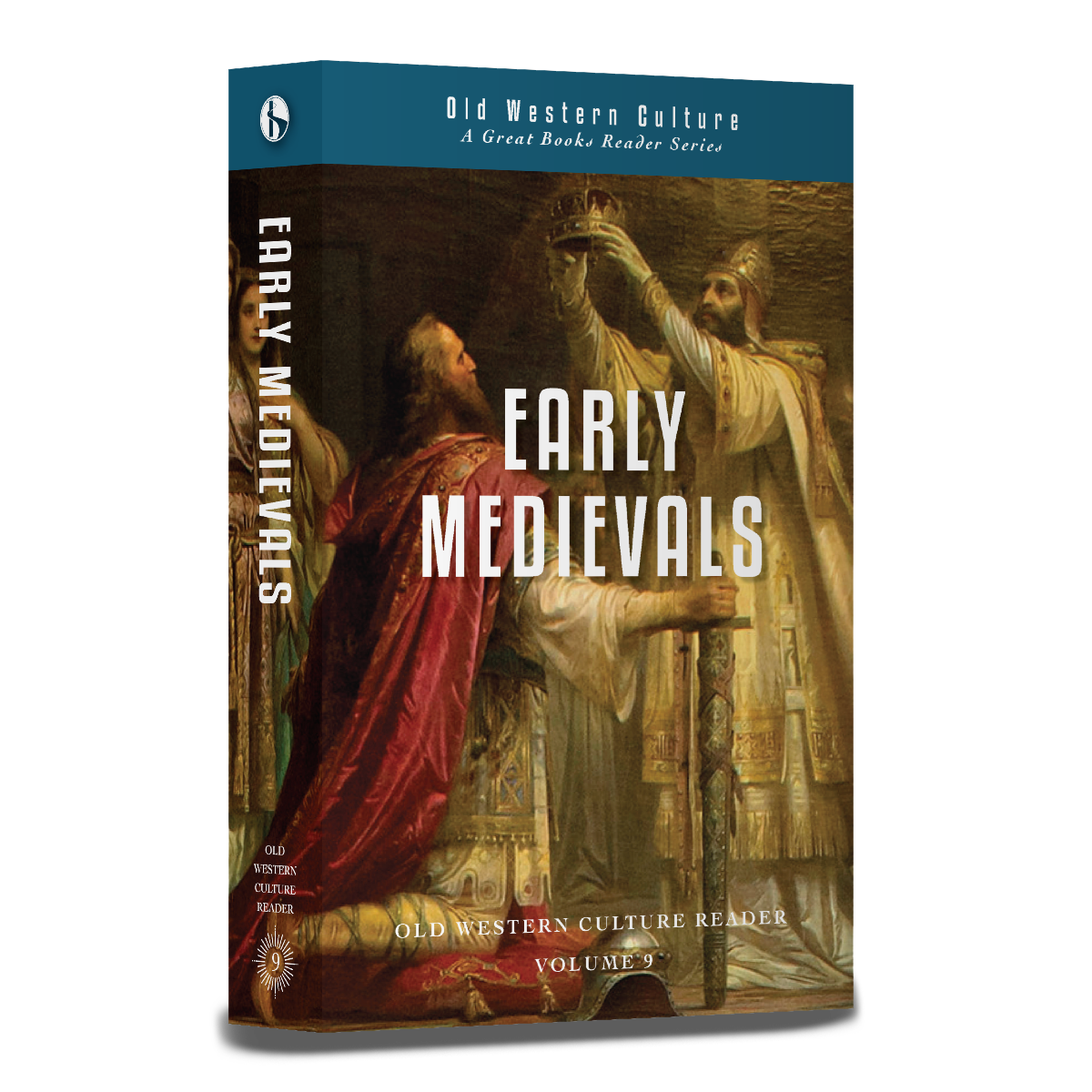 Defense of the Faith 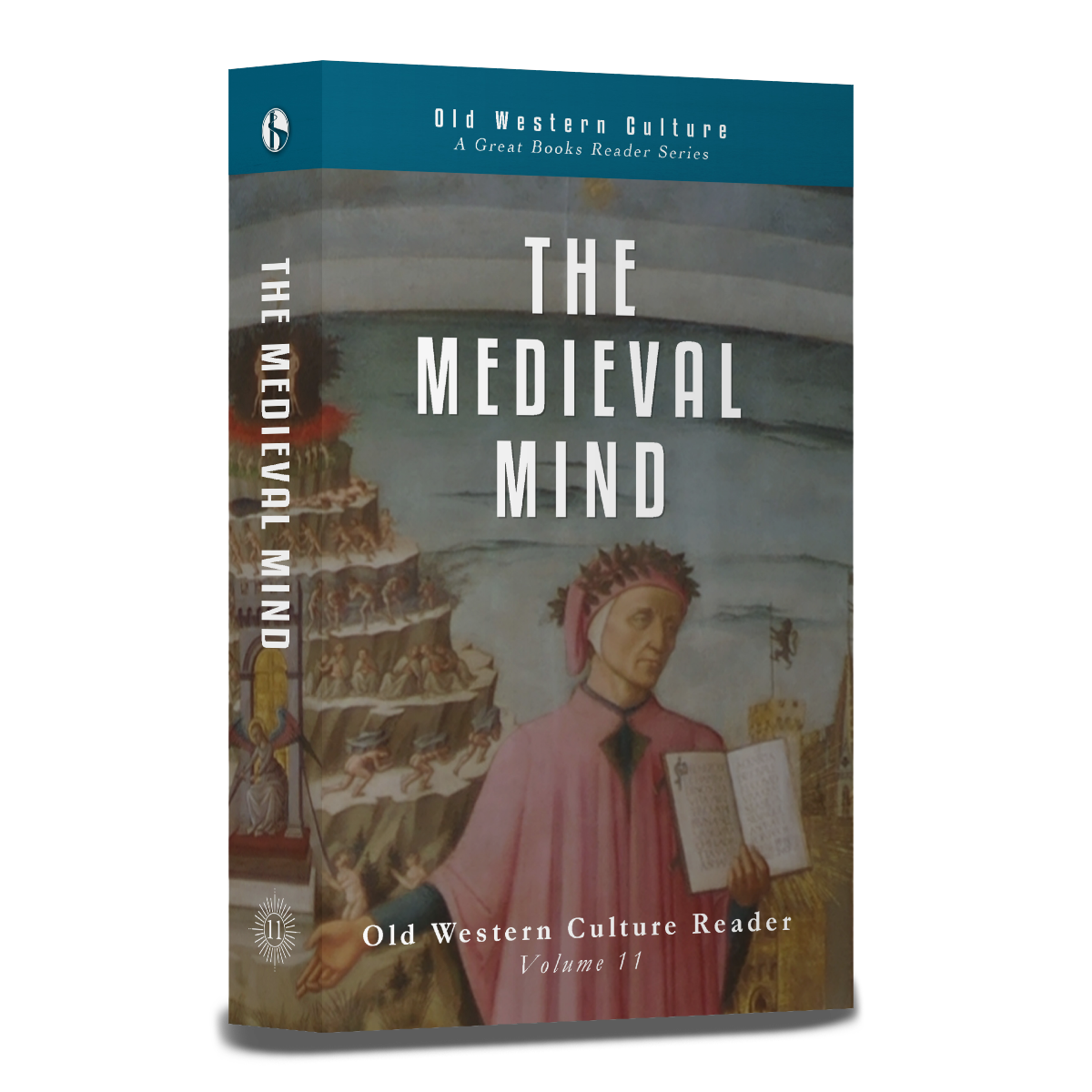 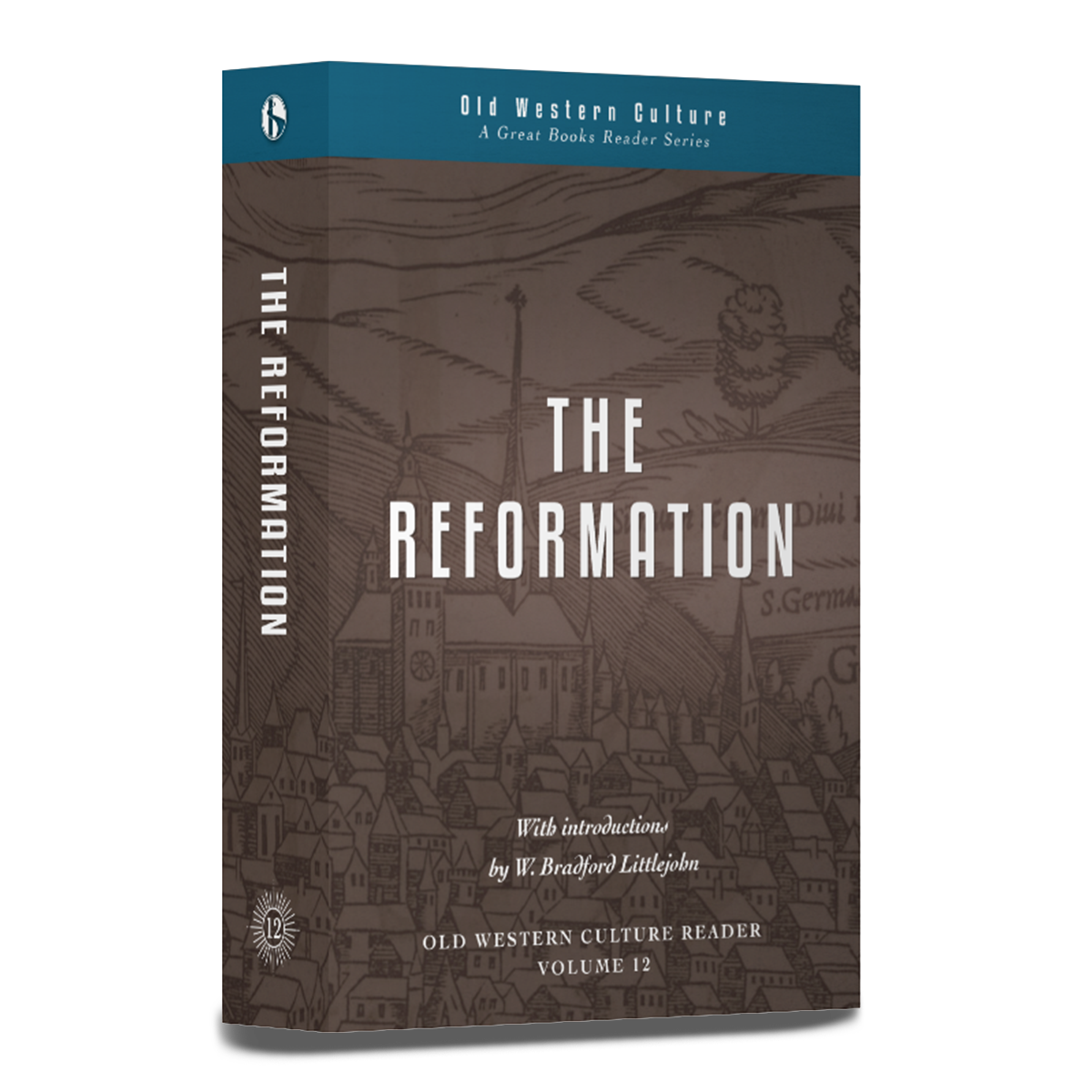 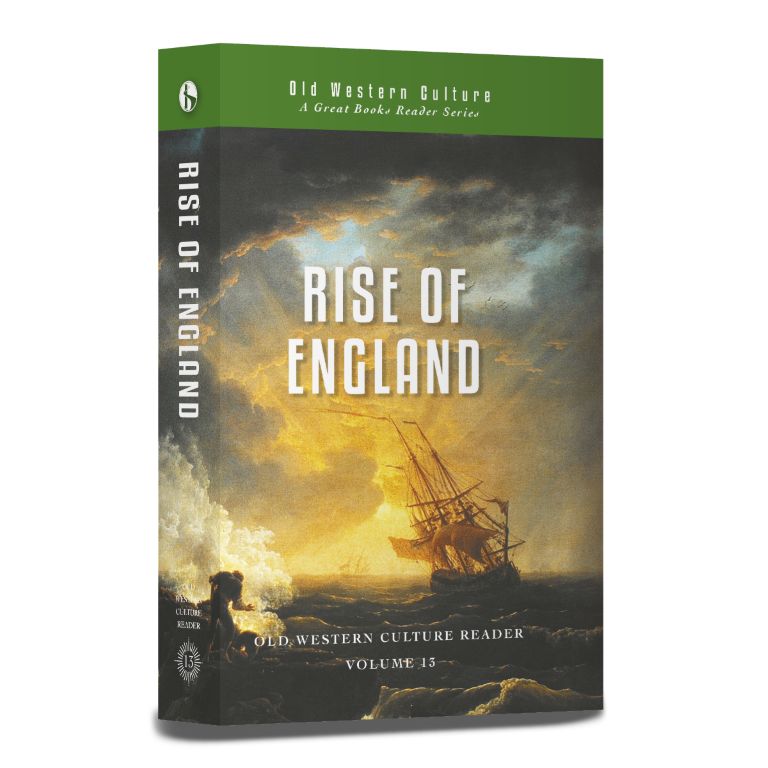 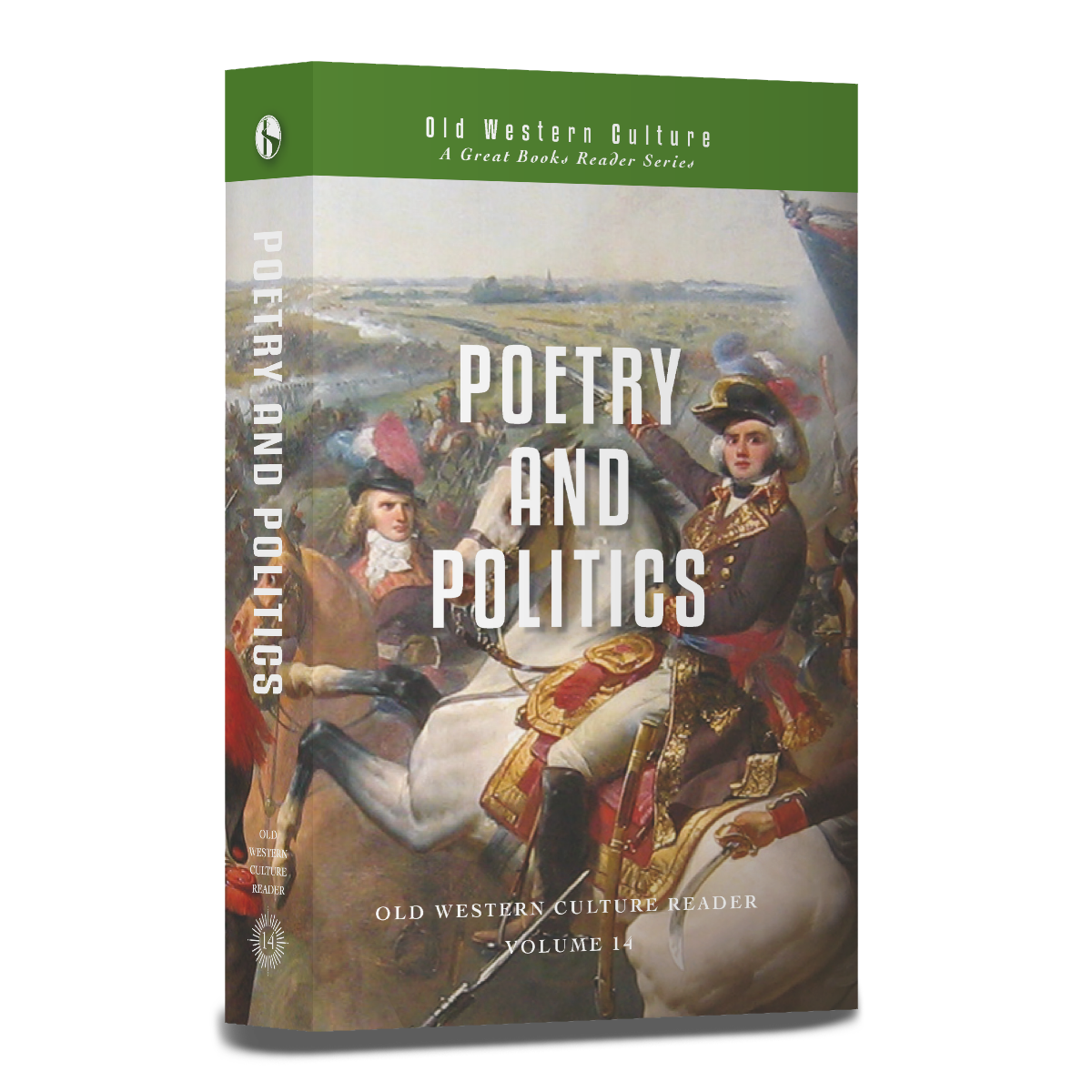 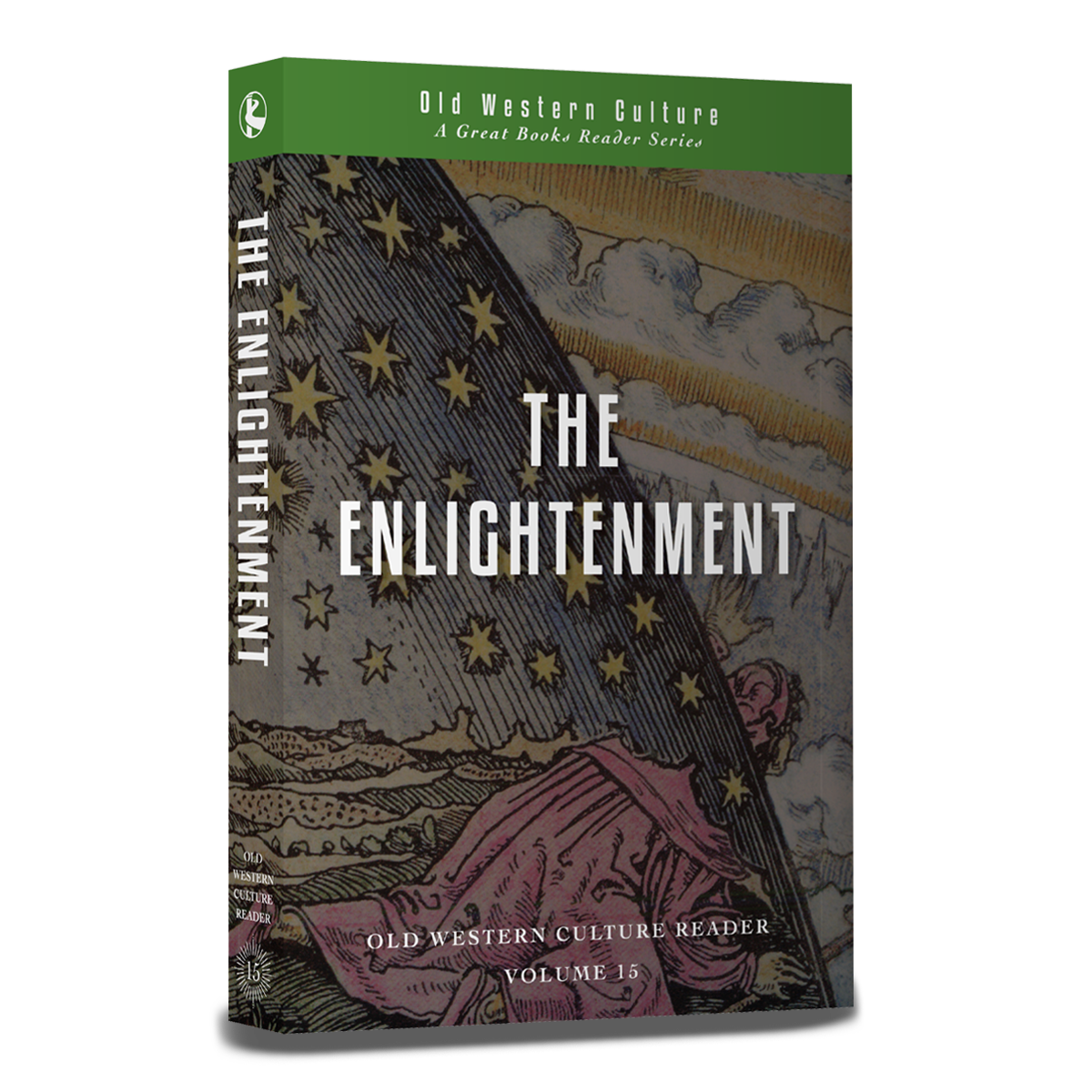 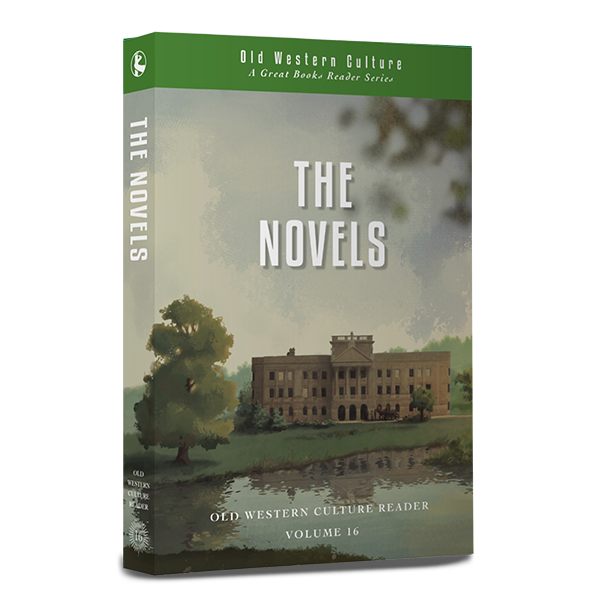 End note: we also hope to create a cloth-bound hardback version of each reader. We’re excited about this long-term project and we’ll be excited to let you know when it’s finished (or nearly so). Make sure you’re on our email list to keep up to date or shoot us an email (info@romanroadsmedia.com). We’d love to hear from you.