Why do we Learn to Read Latin?

Latin is the ancient language originally used in the central region of Italy onced called Latium, where Rome is located. As Rome’s empire grew to include most of Europe and vast portions of Asia and Africa, the Romans’ native tongue, Latin, gradually became the official language of the peoples they had subjugated; and within a few centuries after Christ it had become the equal of Greek as a language of literature, philosophy, and theology. When the Roman empire finally disintegrated as a political entity, Latin lived on: the history, literature, and science of the ancient Romans had unprecedented influence on the world that followed them, and their language became the primary language of educated discourse in the Western world for over 1000 years.

Consequently, the body of Latin literature that has come down to modern times spans two millennia covering pagan, Christian, and early modern secular thinking on almost every topic from farming to philosophy to physics. By learning to read Latin, students learn the voice of the past and gain the ability to dialogue with many of the greatest minds of Western Civilization. While it is true that many Latin works are also available in English translation, most (particularly from the Medieval and Reformation eras) are not. Even for those that are available, reading the original Latin allows students to interact with them more intimately and accurately: with a good deal of literature, how something is said is equally important as what is said.

Aside from its unique historical importance, there are a number of practical reasons for studying Latin. It is not only the foundation of the modern Romance languages, but the source of the greater part of technical vocabulary in almost all modern languages, including English. For this reason, the study of Latin certainly reinforces understanding of English and other languages, but it also makes Latin far more accessible to modern students than other classical languages. Once an English-speaking student has learned the grammar and a basic core of Latin vocabulary, he can transfer his knowledge of English technical vocabulary back into Latin. For someone who wishes to read a theological treatise written in the 15th century, this is essential. Furthermore, Latin is even more accessible to modern students because it is highly regular: that is, the vast majority of the language adheres strictly to a fairly small set of grammatical rules. This makes it possible for a student to take a short course in Latin grammar and thereby gain the requisite knowledge to understand 95% of its usage. For most languages, countless irregularities make it difficult to gain so much knowledge of usage without spending a significant time being totally immersed.

In short, there is no other language that may be learned well easily and simultaneously confers so many benefits on an educated person. While Greek certainly rivals Latin in its importance to Western civilization and the Christian Church, its vast vocabulary is far more foreign and difficult to master than Latin’s, and its grammar is far more irregular. Furthermore, as countless students have discovered, the easiest path to a mastery of Greek is through Latin. 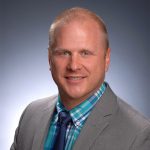 Tim Griffith is the fellow of classical languages at New Saint Andrews College. He oversees the College’s Latin program, directs the national Phaedrus Latin Composition Contest, and translates 16th-century Latin theological texts for Wenden House. He has dedicated the last fifteen years to learning how to teach Latin better, drawing heavily on the work of the great Latin educators of history such as Erasmus, Commenius, and W.H.D. Rouse. He is also the founder of Picta Dicta, which allows him to bring tools he has been using in the classroom for years and make them available to everyone studying ancient languages. Picta Dicta is available through Roman Roads Media.

Find out more about Picta Dicta! 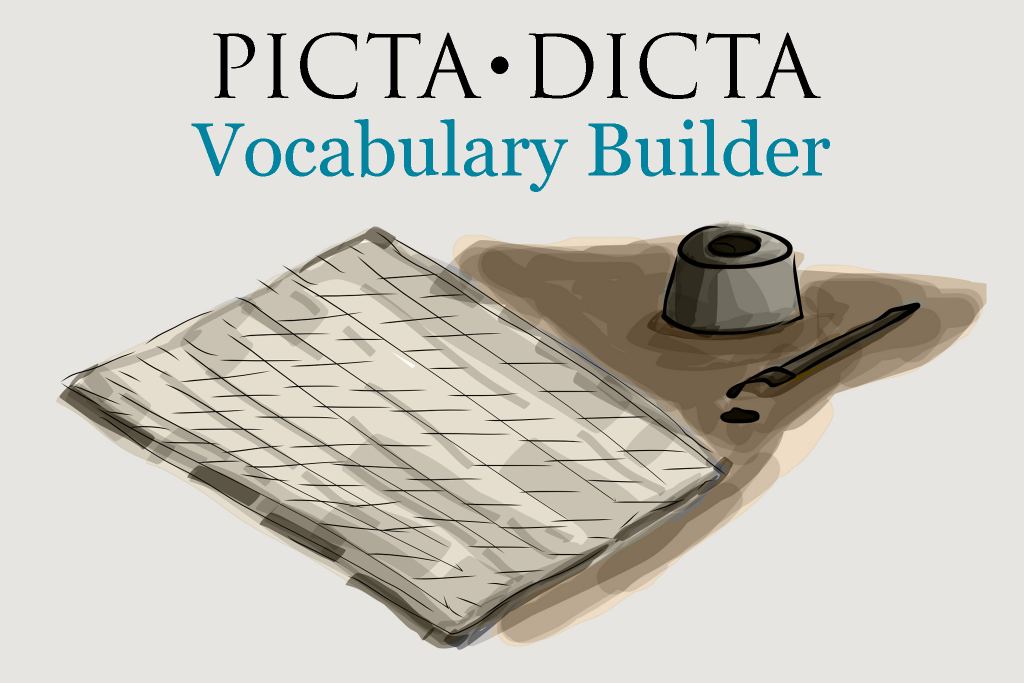